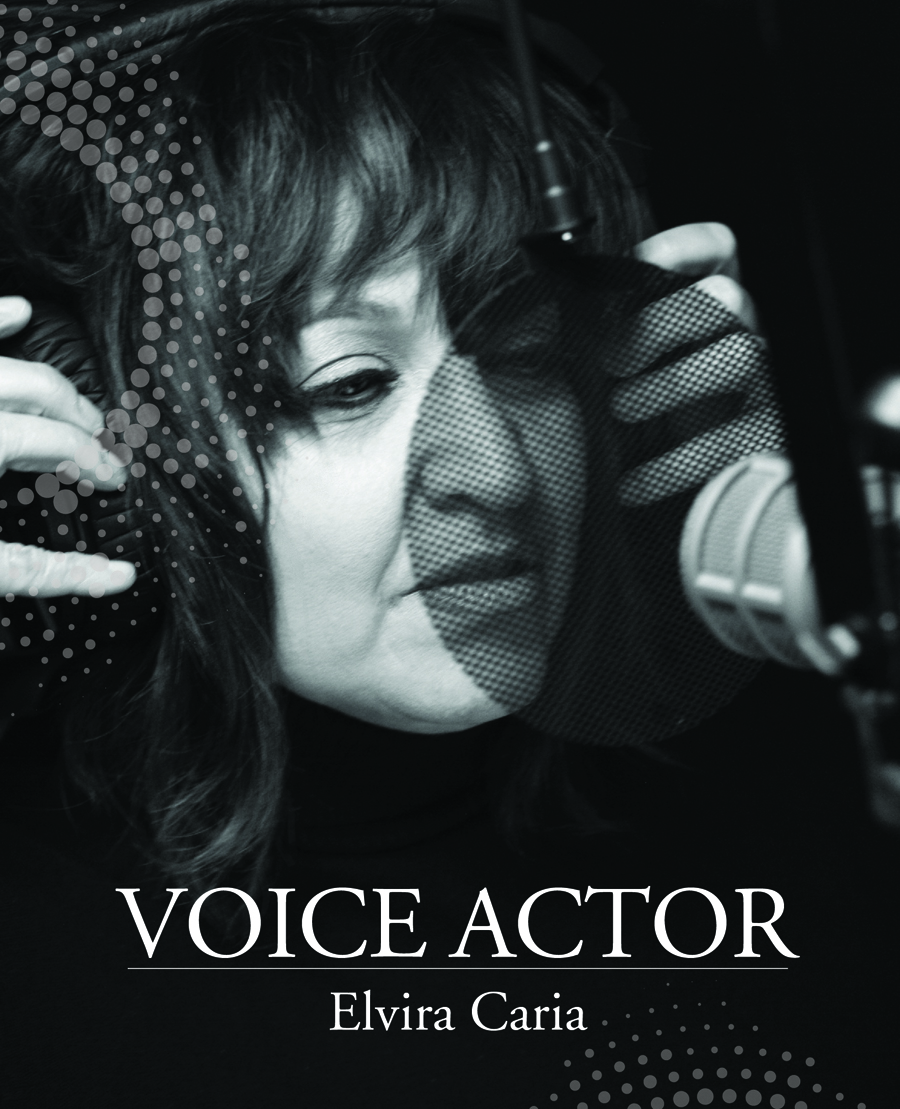 Elvira has one of the most alluring and unique voices in broadcasting. You have no doubt heard Elvira on a commercial, or video, or maybe even while on hold, but you never even knew it. Her versatility and ability to change her voice for what the script calls for, has made her one of the most sought out voice actors both in Canada and the U.S. Her work includes hundreds of radio and television commercials, corporate videos, animated characters, infomercials, IVR’s, E-Learning Modules, and live announcing at venues. She can deliver what you want: sexy, sophisticated, compassionate, corporate, funny and high energy.

She is fluent in English and Italian as well as short scripted French.

Turnaround time is instant thanks to her home studio.